A software to identify a virus on a Computer

Identify a Virus on the Computer

A software to identify a virus on a computer and to remote it is called an Anti-virus software. 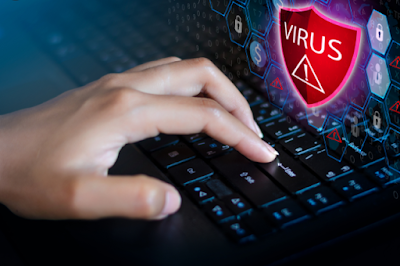 Let me tell you when your computer, desktop or the laptop can come in contact with a virus. The all-major source for virus to enter into the system is external source, that can be either internet or the pen-drive, or the CD’s or etc.

These all can harm your system a lot that it can make you difficult to just move the cursor on the monitor screen or to switch between the different tabs or open any new application or the software that has been already installed in your computer.

Most of the virus enter the computer when it is connected to internet or a network and this happens because you do not prefer to check which site is correct to open or which type of button is suitable for click. Hence, in this way many clicks and opens the tab which contains unknown and malware activities, therefore affecting the working compatibility of the system. There are also chances that when you click on random buttons then many unknown things download and stored in the system hence, we called them Viruses.

Only one and the most promising way to get out of this trouble is to install an Antivirus Software which helps to identify and warns us when an illegal activity take place on the system. It informs us that, whether a site is safe to open or the required thing is safe to download. Also, if there are some viruses on the system then it helps to clean and remove them by using it service. That’s why it suggested to keep an Antivirus software on the system.

Some of the best Anti-virus software are listed below:

Norton Antivirus is an anti-virus or anti-malware software product, developed and distributed by Norton LifeLock since 1991 as part of its Norton family of computer security products.

Norton 360 provides powerful layers of protection for your devices and online privacy – all in a single solution. Your PCs, Mac®, tablets, and smartphones receive protection against viruses, ransomware, phishing, and other online threats as you bank, shop and browse online.

Total AV is one of the safest antivirus programs out there. It uses strong antivirus technology to deliver a powerful and extensive security package. It offers robust protection against viruses, trojans, ransomware, phishing scams, and malware.

Total AV can definitely hold its own as one of the best antivirus programs around. It offers strong protection against all kinds of viruses, trojans, spyware, ransomware, and worms. It also has a couple of useful security features and even a free version for PC

McAfee Corp. is an American global computer security software company headquartered in Santa Clara, California. The company was purchased by Intel in February 2011, and became part of the Intel Security division.

McAfee is a great antivirus and worth the investment. It offers an extensive security suite that will keep your computer safe from malware and other online threats.

You can also try their free version of Software in which they offer they offer the 30 days trial period. To check you can visit to their official site and read furthermore and understand better that which plan suits you.

PC Protect is a reliable antivirus. It has powerful and advanced features such as its firewall, file manager, password repository, and VPN service. Apart from that, PC Protect works equally well on different devices and operating systems

BullGuard Antivirus sticks to the task of protecting your system against malware. One independent testing lab certifies its protection, giving it a perfect score. In our hands-on malware protection tests it scored better than when last tested. They also offer their free antivirus service and also 30 days trial period to check their working of Antivirus, you can prefer any of them by visiting their official site.

Heimdal Security has an Excellent rating from over 450 users on Trustpilot, which seems to indicate that most are happy with Heimdal Security's products. None appear to mention any issues with computer slowdowns or browsers taking longer to open following installation of the antivirus software.

MacKeeper is utility software distributed by Clario Tech Limited. It is designed to protect users from malware and is primarily designed for computers running macOS. The first beta version, MacKeeper 0.8, was released on 13 May 2010.

You can buy any of these and know more about it by visiting the official site of ecah Antivirus. They have been listed based on the performance, user experience, their securities capabilities and client’s reviews.

If you liked this post, then share this with your friends and if anything is confusing or incorrect then let me know in the comment section.

Thanks from my side, this is Mayank, keep learning and exploring !

Mayank Pathak is the editor and blogger at "The Coding Bro".He loves to codes, learn new technologies, and write the coding solutions and articles for the communities of learners, especiall…

Please do not enter any spam link in the comments. 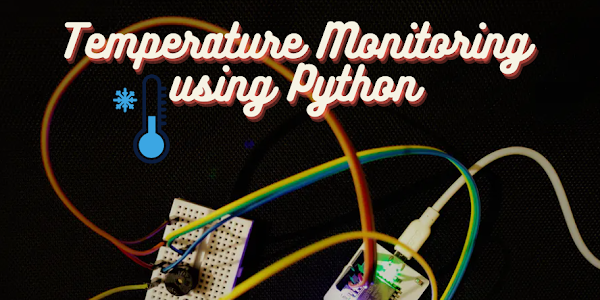 Hello guys👋, So this post is going to be super excited and useful for those who are trying to find and implement some basic projects to increase and…

Program for Conversion of dollar and cents in C++

Program to Compare Two Given Strings for Equality

Program to find maximum element of each column in matrix